The Dragon Prince (the first episodes)

The Dragon Prince is the third serial drama toon I drew exclusively for Dramafever. It was fun to do. And I enjoyed being in control of the story because I based this toon on an actual Korean Drama, "Journal of the Night Watchman."  I waited for this drama with anticipation, but when it aired, it was a mess. (Sorry, but it was.) So I took some of the characters and wrote this "revised History of the Night Watchman" and called it, "The Dragon Prince." Be warned, if you saw the original, some of the characters that were originally evil are now good. And some of the characters in my toon weren't even IN the original.
Doing this gave me CLOSURE. But I probably won't do another one this long, ever! (Personally, I think it would make a cool real Korean Drama--or a book, even.) 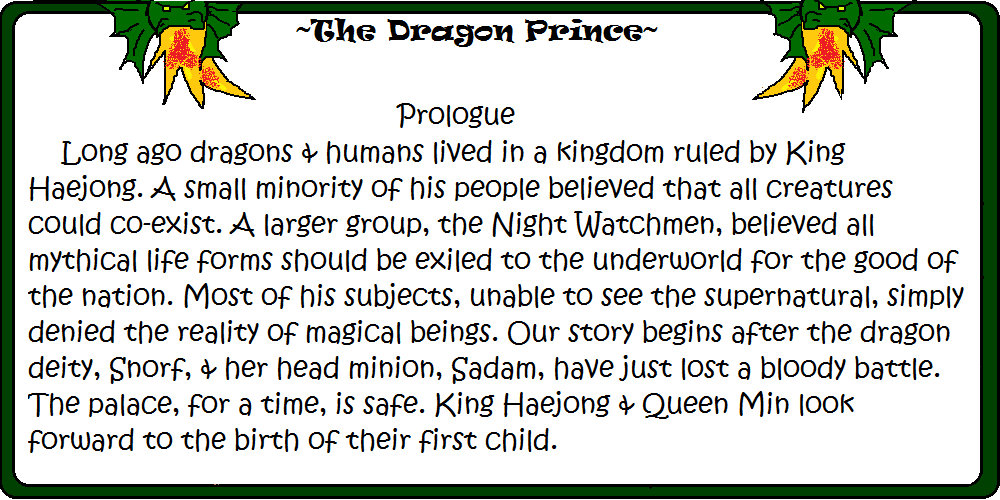 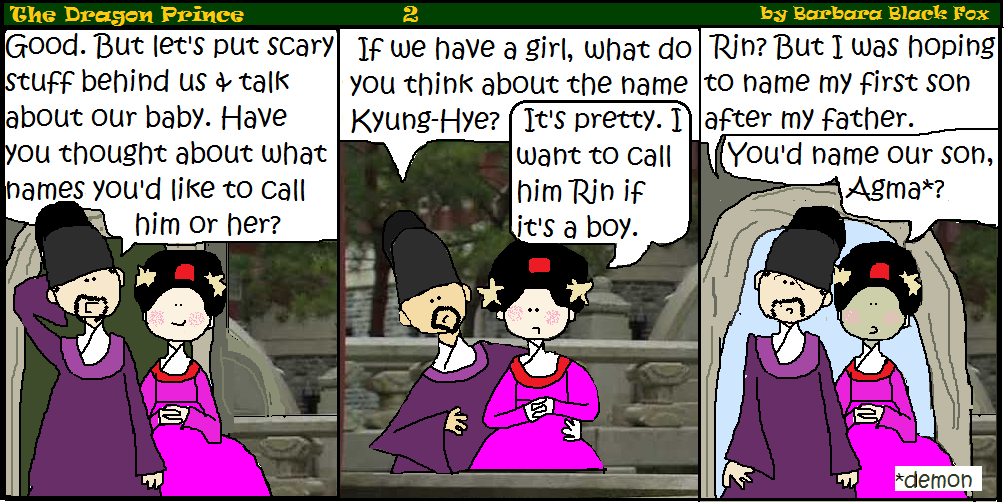 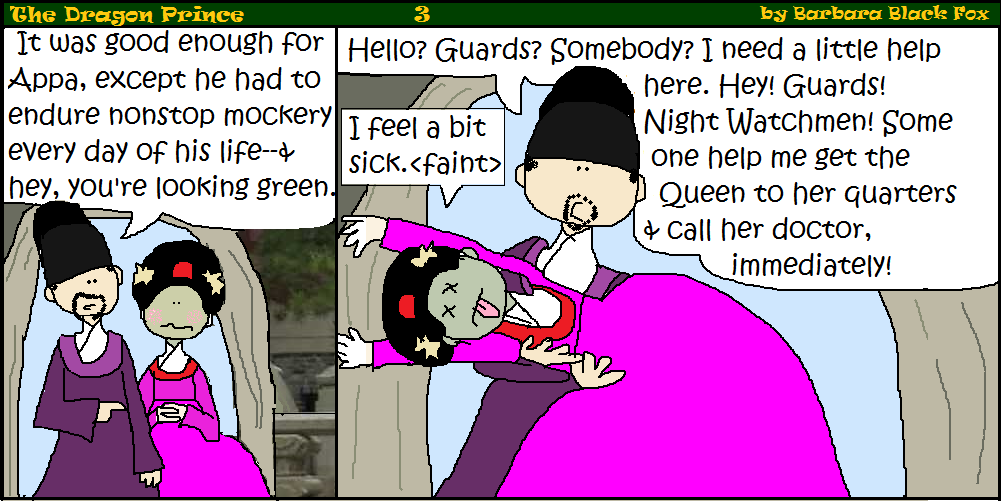 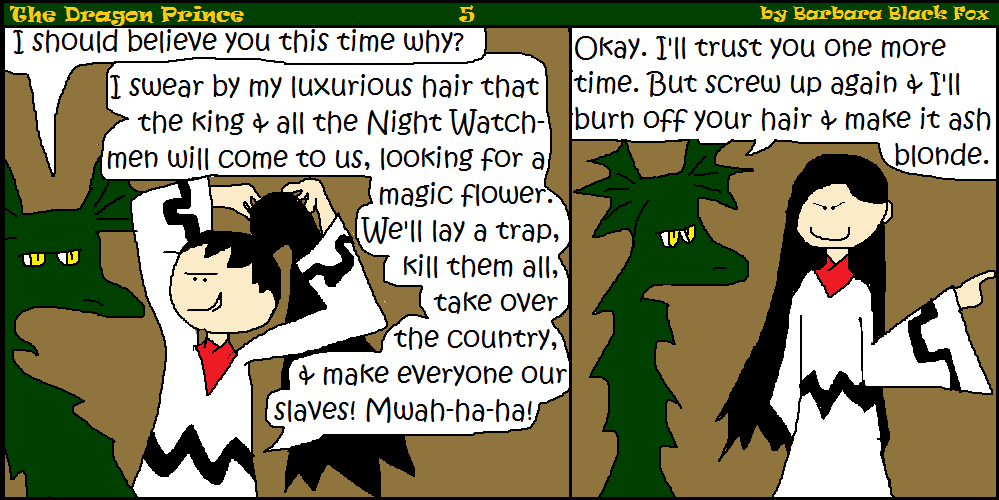 Hi Wag_a_Muffin, I've nominated you for the Liebster Award for bloggers. You can find out the details at my site, www.cimiart.wordpress.com You also know me as owl on dramabeans. Congratulations!