K-Toon: Be Careful What You Wish For (A Monkey Paw Toon) 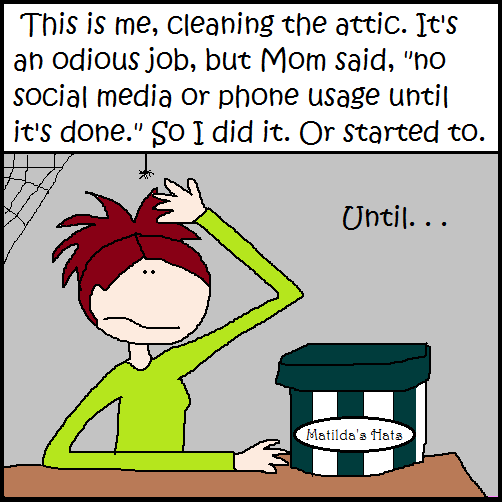 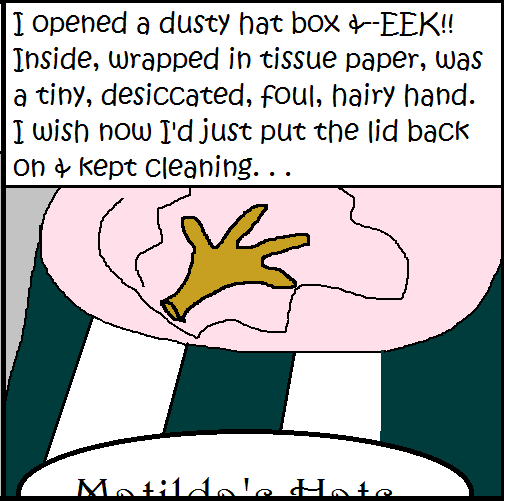 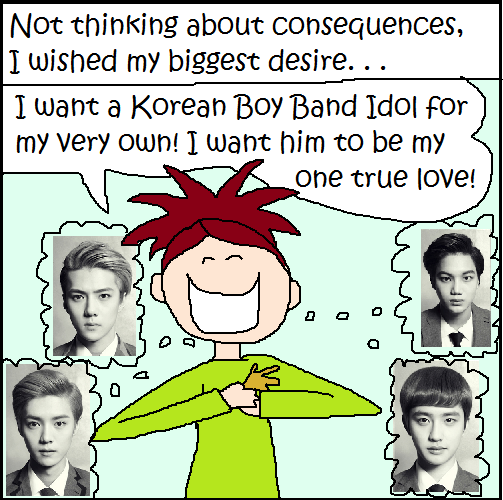 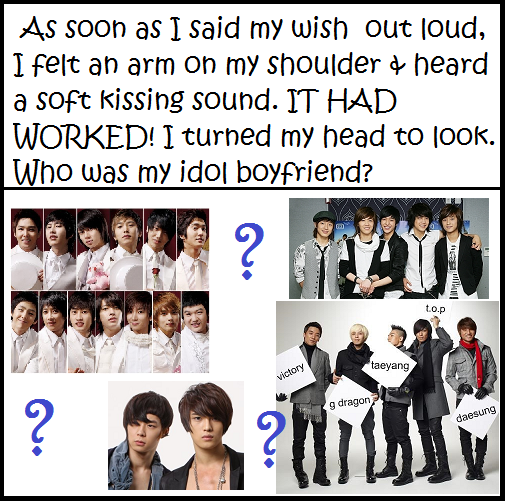 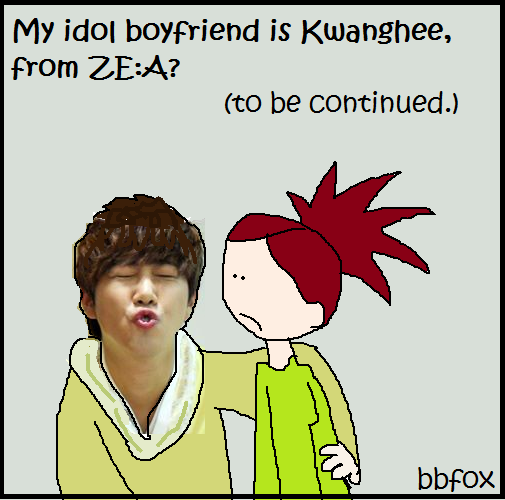 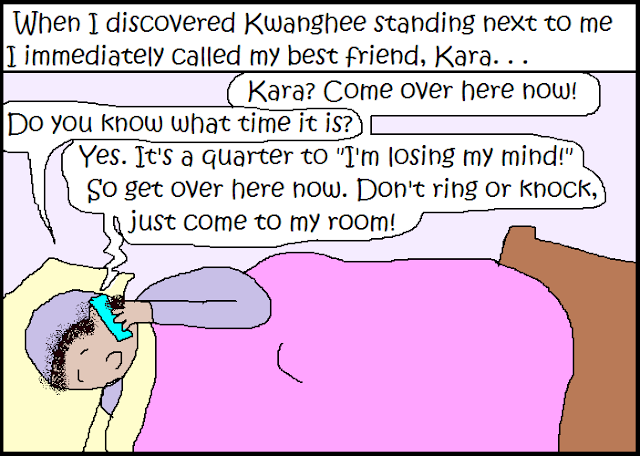 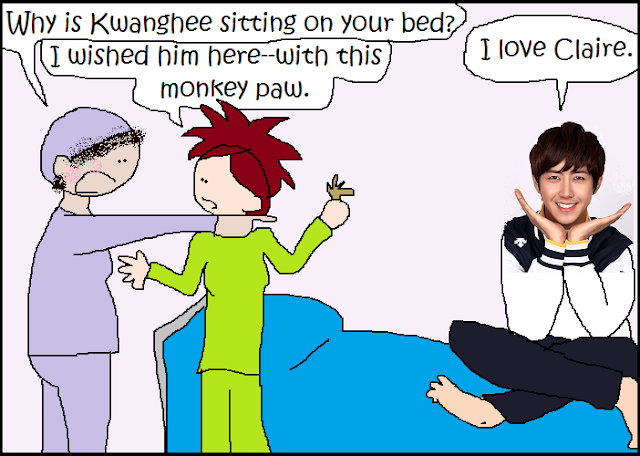 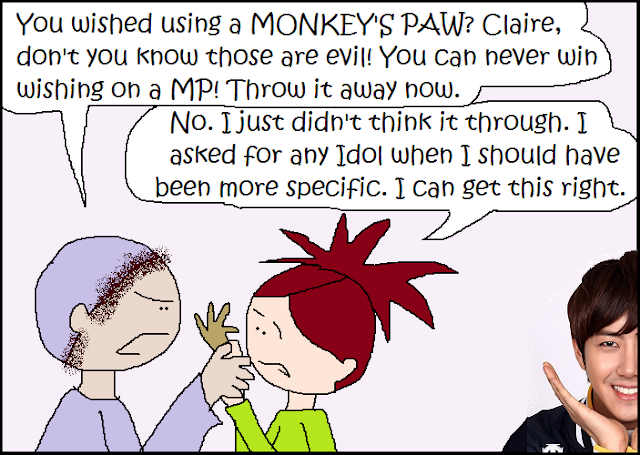 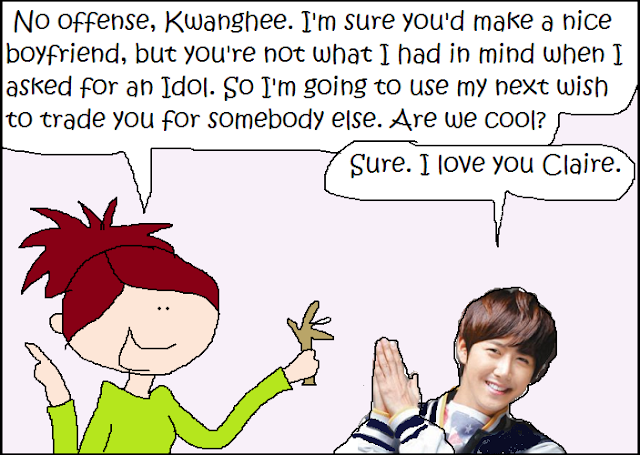 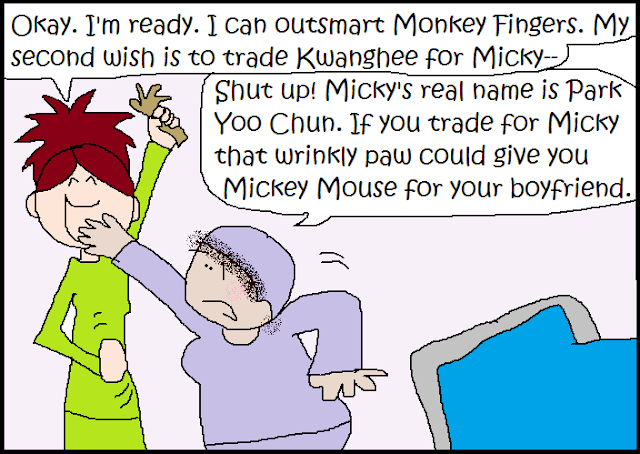 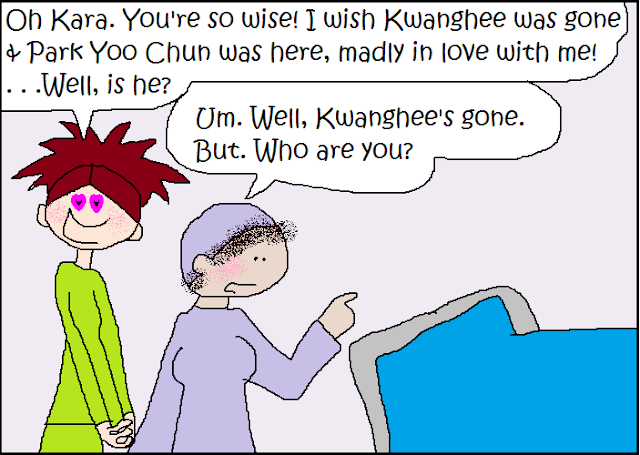 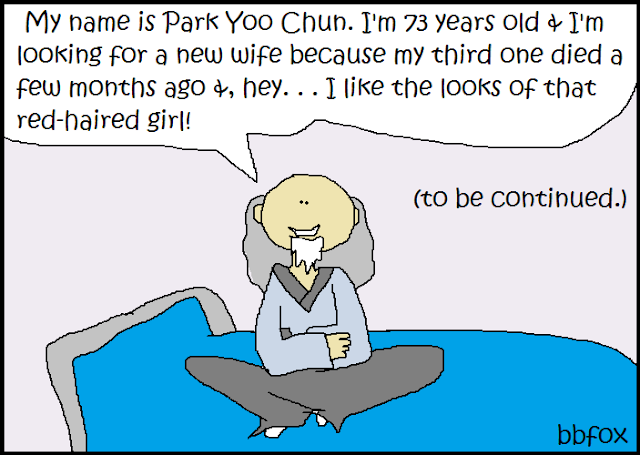 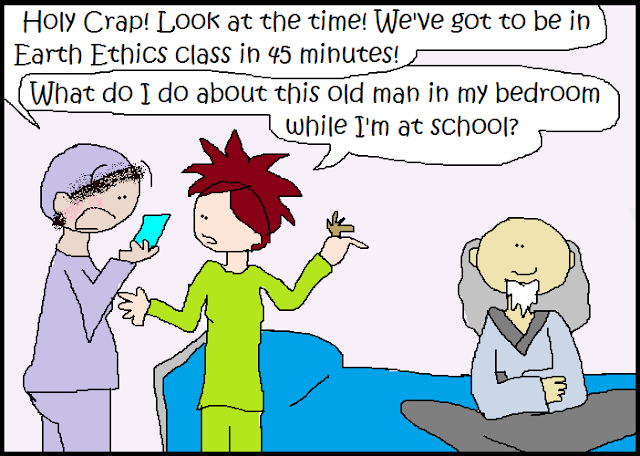 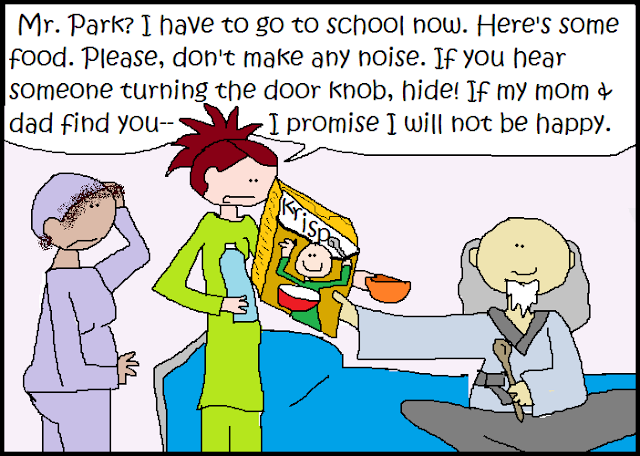 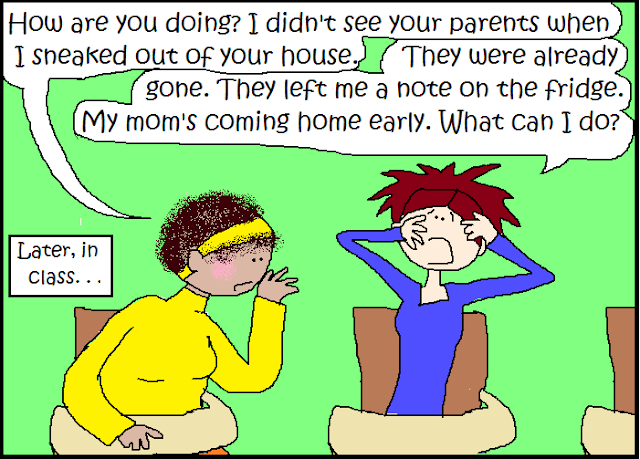 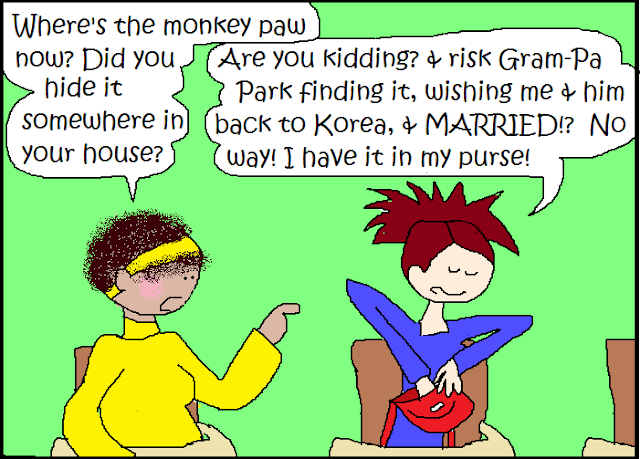 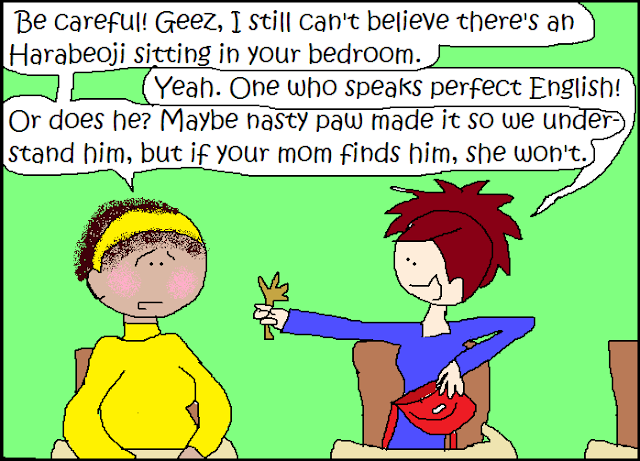 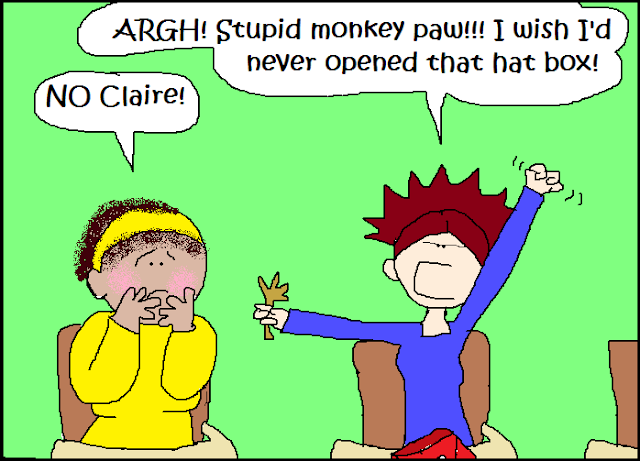 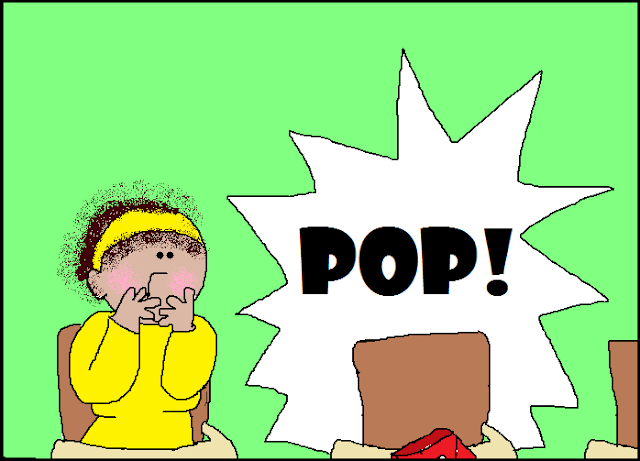 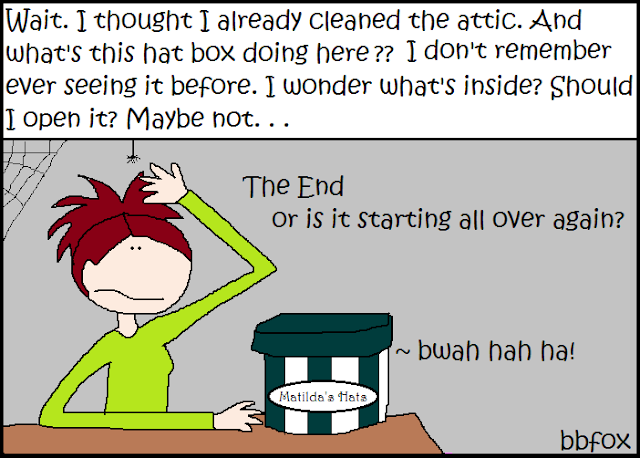 This was three consecutive toons that were originally published on the Dramafever Website on April 23rd, 24th, and 25th. For ease of reading (and clarity) I put them all on the same post here. The Monkey's Paw is a short story written in 1902 by W.W. Jacobs. There have been many film and television versions made from the idea. (And the main theme of the story is that you NEVER WIN when you wish using a monkey paw. So if you find one, RUN!)